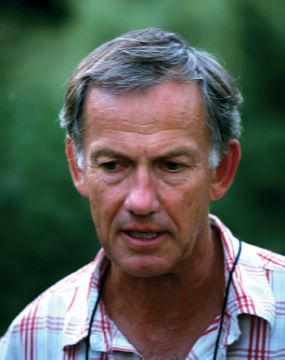 Emeritus Professor Nigel Priestley was a founding professor of the Structural Engineering Department. Nigel had a tremendous worldwide impact in earthquake engineering. He led the way to the seismic design and retrofit of bridges in the State of California. Today, Caltrans follows many of the recommendations that stemmed from his research. He was also instrumental in the development of performance-based seismic design methods, which were first used to design container wharves for the Ports of Los Angeles and Long Beach and form the basis of the current ASCE/COPRI code for the design of container wharves. Furthermore, he was also instrumental in the development innovative precast pre​​stressed seismic systems for PCI-NSF Precast Seismic Structural Systems project. Finally, Nigel played an instrumental role leading the New Zealand Royal Commission of Enquire which studied the effects of the Christchurch earthquakes of 2010 and 2011. Nigel passed away peacefully on 23 December 2015.

Professor José Restrepo and Professor Michelle Calvi from IUSS, Italy, together with a number of Nigel’s friends and former students have recently written a book as a tribute to his memory which can be found here.